The Goat Veterinary Society is a specialist species division of the British Veterinary Association (BVA) and was formed in 1979 to promote interest in and improve knowledge of goats within the veterinary profession.

Full membership is open to all veterinary surgeons and research fellows. Associate membership is for all those with an interest in goat husbandry and commercial goat farming.

Activities include a conference meeting each year, the publication of the Goat Veterinary Society Journal and regular email updates. Information sheets on some aspects of goat husbandry and medicine are available for members.

The Goat Veterinary Society is a professional society, to which veterinary surgeons may turn for advice. 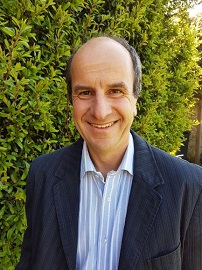 Nick qualified in 1989, spent five years in mixed practice in Devon before moving to concentrate on dairy cattle work in Somerset. From early in his career, Nick developed a keen interest in goats and worked with several large dairy goat herds as well as the usual client mix of pet and small pedigree goat keepers. Nick joined the Goat Veterinary Society as a member early in his practising life, later joining the committee where he is currently President. After 24 years in practice, Nick joined the Veterinary Defence Society as a Farm Animal Claims Consultant. 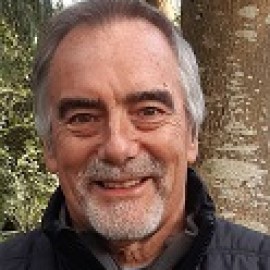 David is a veterinary surgeon and fellow of the RCVS qualifying in 1974.  He spent the major part of his career as a veterinary investigation officer and pathologist in APHA, and is currently a visiting reader in vet pathology at Surrey Vet School. He is a BGS Hon Vet, and a past president of BCVA.  He is author of “The Veterinary Guide to Goat Health and Welfare,” co-author of “Goat Medicine and Surgery,” and has a published autobiography “Rural Tranquilly to National Crisis a Farm Vets Story.”   He is currently the GVS Journal editor and Hon Pro. 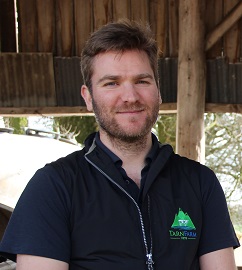 Ben first got involved with GVS in 2004 when as a veterinary student he undertook a research project looking at goat scrapie. This led to the identification of the first recorded naturally occurring case of BSE in a goat and his work was published as part of his BSc in Veterinary Pathology. Ben joined GVS committee in 2011 and become secretary in 2013. 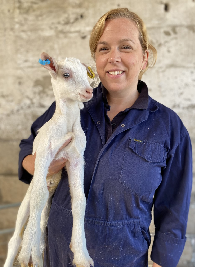 Qualified from Liverpool in 2008, Bryony has been working in farm practice ever since. She is a Director at Tyndale Vets in Gloucestershire where she does the majority of the dairy goat work on some large commercial units and some smaller farms. She has developed a real interest in goat advanced breeding. Bryony joined the GVS committee in 2018 and has become the Treasurer in 2020.